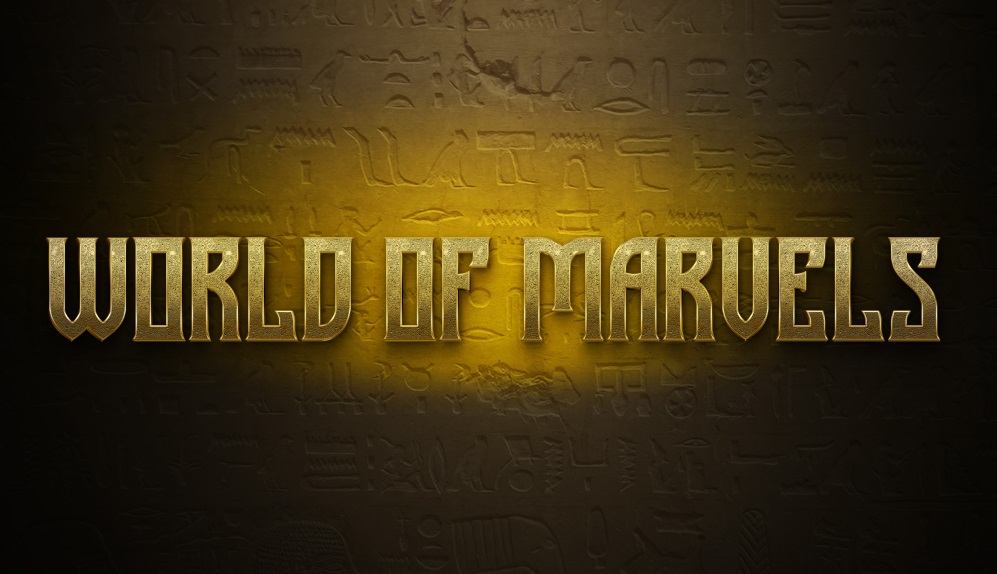 World of Marvels will expand the Marvel Universe Online to include two new hub cities and a wide variety of smaller, stand-alone locations from across Earth 619. Each location will provide players with new types of adversaries and opportunities to develop their characters to meet the challenges of a growing world. World of Marvels takes advantage of the development techniques learned from City of Marvels and lets the creative teams focus on quality of life improvements, player engagement, and some of the more persistent bug issues that are common for such a game.

With threats now on a global scale, your powers and mobility will also increase as players can now unlock the “Paragon (Scourge)” level of power. Either through advancing an existing character that has reach the limits of the “Superhero (Super Villain)” to the level of Paragon, or creating a new Paragon, players are not forced to start from zero with each new character they create.

With the expanded world also comes larger scale battles, rescues, and globetrotting narratives.  This will tests the limits of the scalability, dynamic narratives, and ultimately give them the opportunity to test the first iterations of procedural technology, something we hope can be applied to large areas around zones to allow players the chance to explore beyond the narrow confines of hub and spoke locations.

Navigate the globe below to discover just a few of Earth 619’s fascinating locations. We will be updating this world view as new location concepts are brought online.