In the Marvel Universe the Earth is under constant threat of invasion. Two of the greatest that’s to Earth will be the Coming of Galactus or the judgement of the Celestials.

Learning the true purpose of the Cosmic Hunger, all the Heralds of Galactus have sworn to defend their creator faithfully and without question. Even Norrin Radd, the Silver Surfer has sworn to lead his master to any world that will sate his masters hunger, whether it harbors life or not. This includes his former adopted home…Earth

When Galactus appears, he will slowly and methodically begin to construct his energy conversion machine. Immediately, the streets of every zone in the game with be filled with invading Punishers droids that both heroes and villains will have to fight off. The droids only mission is to cause as much destruction as possible. 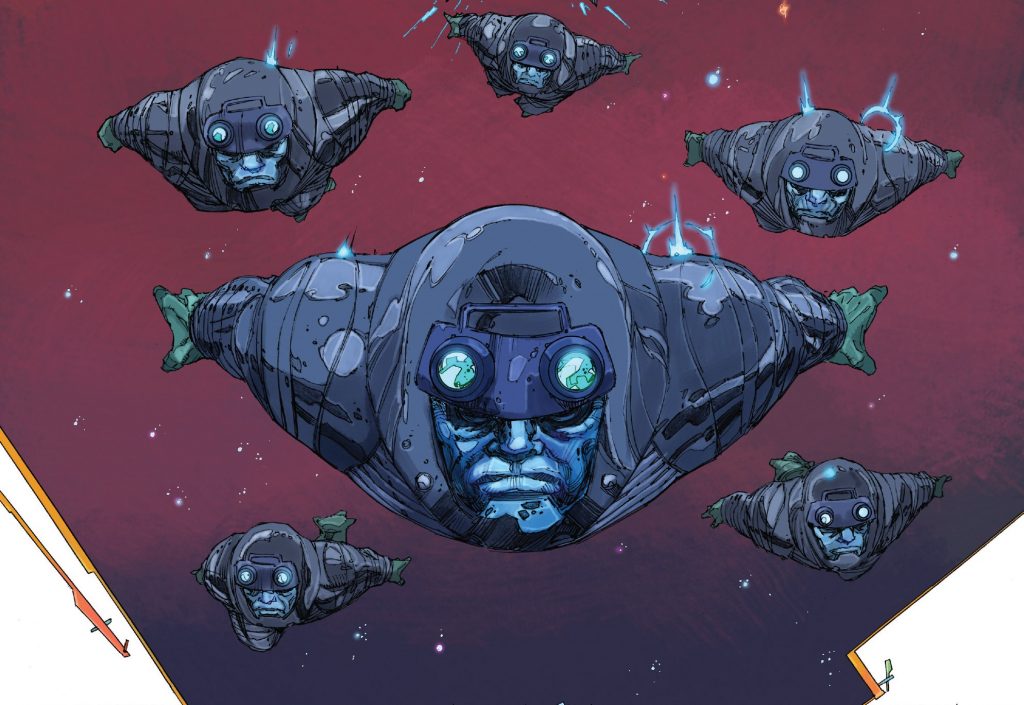 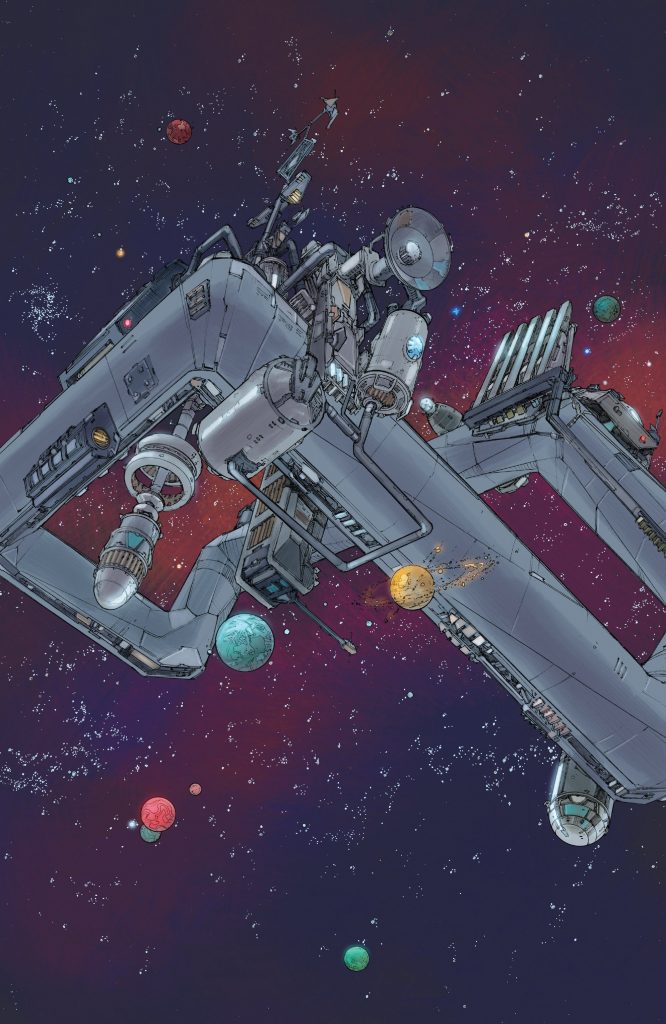 Special missions for Paragon-level teams will have to travel to Galactus’ World Ship to find the Ultimate Nullifier, the only object in the universe that Galactus fears. The first team of Paragons to reach the World Ship will be allowed to run the mission and face off against the Heralds of Galactus. It isn’t just the Heralds that Paragons will have to face as a team of Scourges will also seek the Nullifier to covet its power.

Scourge teams too will have to race to be first to run the parallel mission. If either team fails before the PVP encounter, a new team will be allowed to enter within a limited window. If no team is available, there will be no PVP aspect to the mission. Defeating the final Herald will allow the team to force Galactus off world, give a boost to all heroes (or villains) against the remaining Punishers, and give the winning team the “Null Field Effect” a cosmic power that negates all energy-based attacks for 30 days of in game play time. Super teams with bases will receive a holographic trophy of the Nullifier to display in their base.