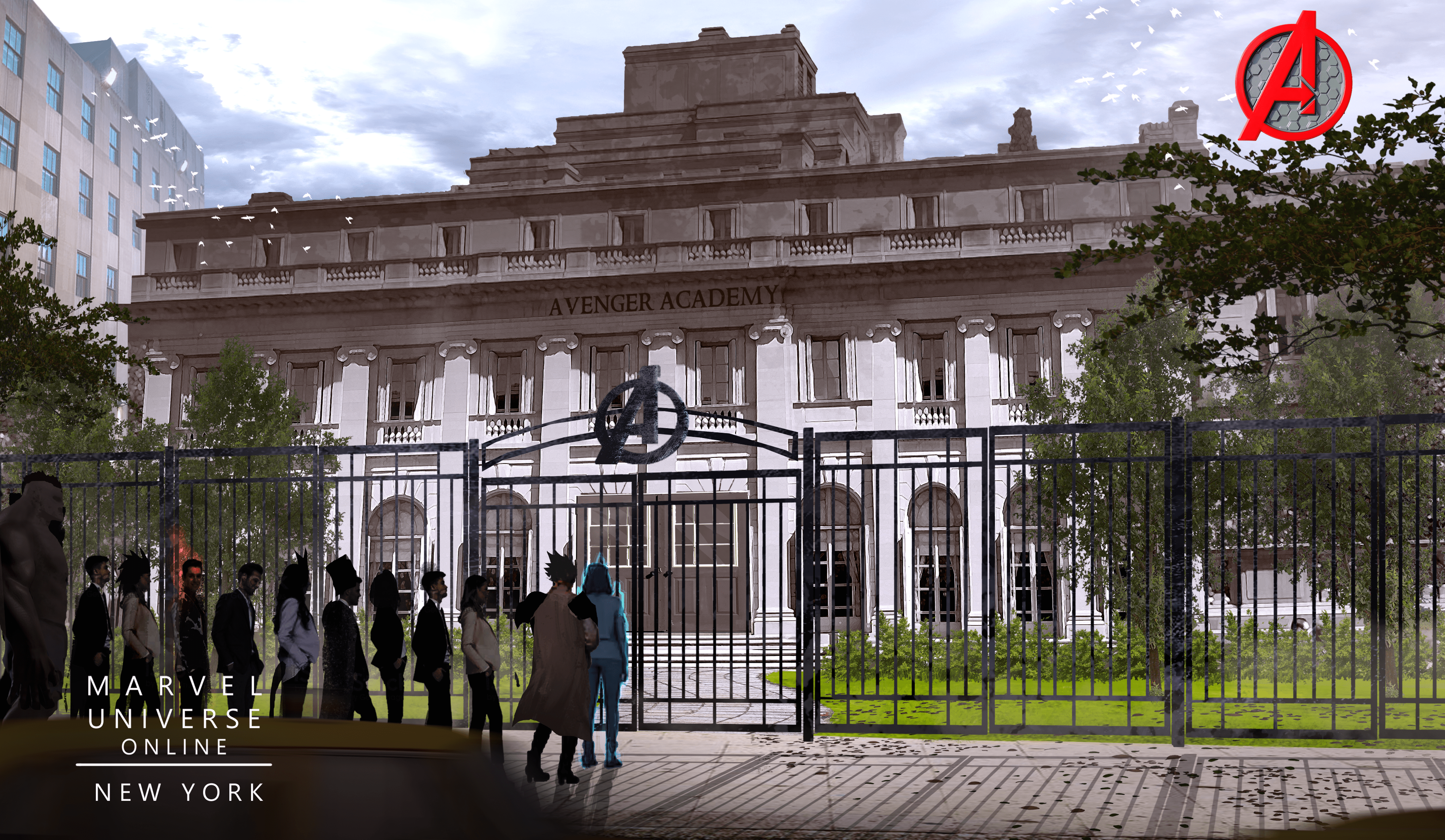 Cousin to the advanced A.I. known as HOMER, VICTOR is the only system capable of recreating “Cosmic-Level” threat simulations. VICTOR simulates past Avengers battles and adapts them to any individual or team of trainees. Success is measured by the difficulty of the scenario, speed of completion, and amount of collateral damage.

Learn if you have what it takes to become one of Earth’s Mightiest Heroes, the …. 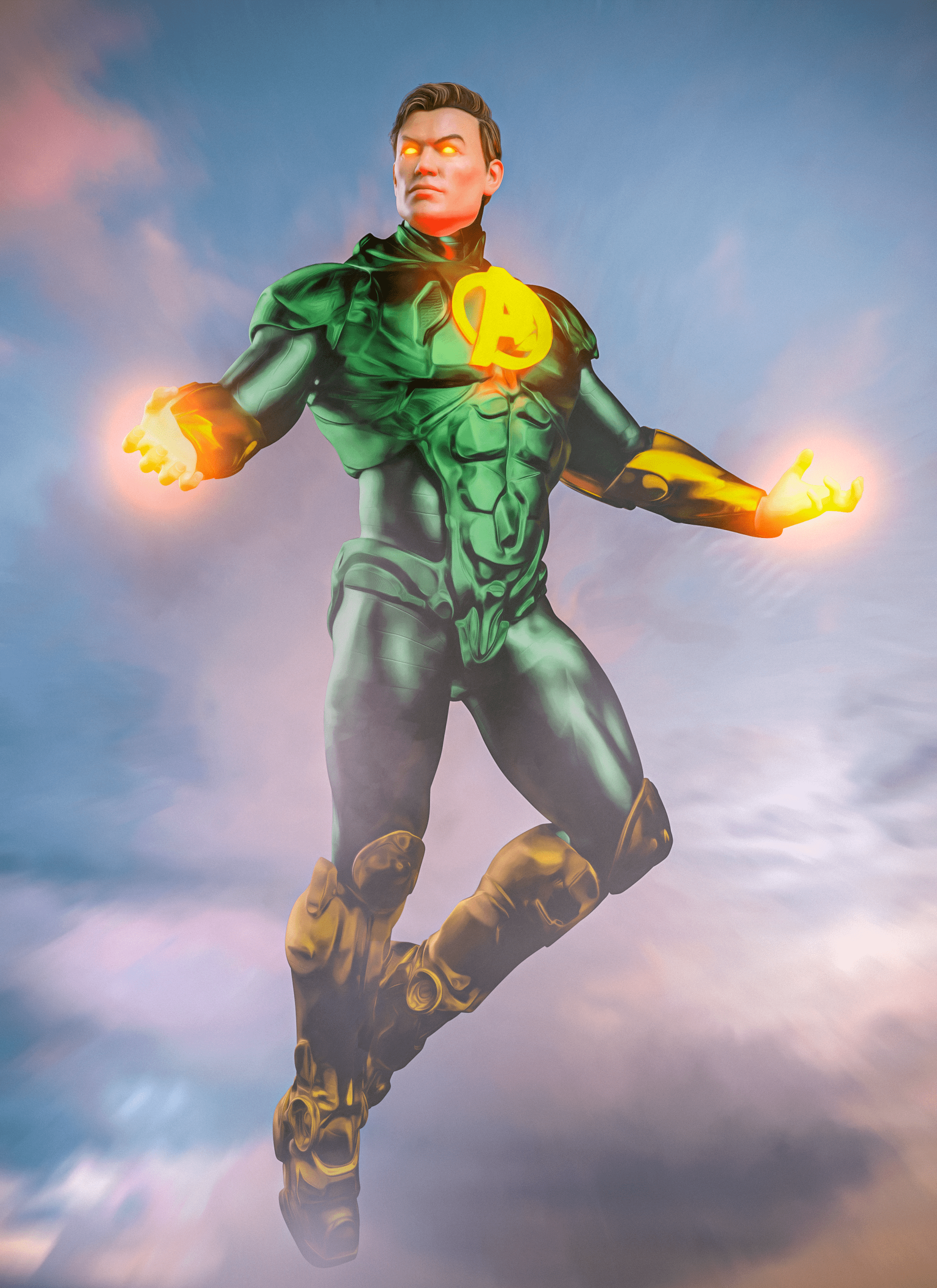 The most advanced mobile telecommunications device on the planet, the Avengers Identicard grants the user "Cosmic-Level" S.H.I.E.L.D. security clearance. The card provides in-game communications among graduates and a boost to charisma when presented to NPCs. 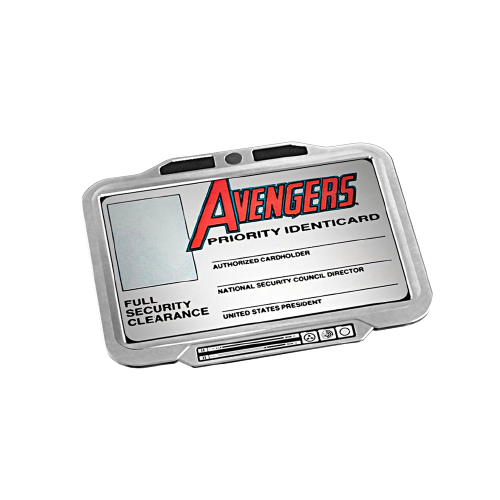 All NPCs are on a rotating roster so all static positions in the facility will be manned by different NPCs at any given time. Primary NPCs will persist longest on the roster. Occasionally, known support NPCs will also roam the halls for players to greet and interact with.

Position Welcomers (Primary Jarvis, Jacosta) Located at the entrance of the main floor, this is the first contact the players will interact with to begin their tutorial (training) at the facility

Position Professor of Robotics and Cybernetics (Primary Aaron Stack) This class will introduce the player to variety of tech-based villains from MODOK to the Super Adaptoid.

Position Professor of Engineering and Fabrication Technologies  (Primary Jonathan Silvercloud) The mutant Forge was given the opportunity to bridge mutant/human relations and apply his “technopathic” powers on Stark technology. Forge will help players engineer temp powers and upgrades.