The Sanctum of Mystical Mastery – Magic

City of Marvels will be the first installment of the Marvel Universe Online. It will feature the two main “hub cities” New York and Doomstadt. Similar to Paragon City and the Rogue Isles of the City of Heroes/Villains franchise, these cities will be Hero-centric and Villain-centric. The differences stop there as players are not locked into either one or the other. Heroes and villains can traverse either city using “secret identities” to avoid detection and unwanted aggression. 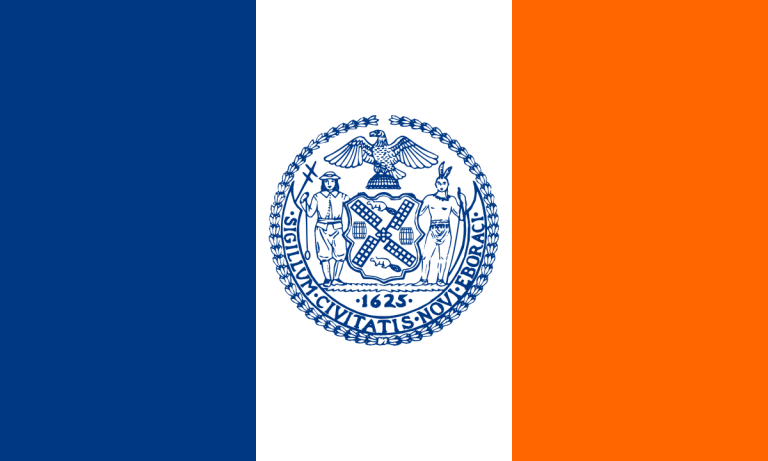 Taking a page from Star Citizen, City of Marvels will actually be the second “module” of the overall game. The first module will be the character creation tool itself. Players will have the opportunity to create an endless variety of characters from the stand-alone creator as part of subscription package. When the City of Marvels module comes online, part of the testing phase will be the integration of characters and the open-world.

On Earth 619, the Civil War between those in support of and those against the Superhero Registration Act, have laid down their arms and a truce has been negotiated between Tony Stark (Iron Man) and Steve Rogers (Captain America).  There would be an all-volunteer force created that spanned all groups of superheroes. This force, known as “The Initiative” would work in conjunction with all the governments of the world and be headed by Iron Man, Captain America, Professor Xavier, Dr. Strange, Black Bolt, Black Panther, Reed Richards,  Namor, and Maria Hill as a SHIELD representative and liaison between the superhuman community and world governments.

The Initiatives first act was to establish training facilities, based on establish a hero’s origin type, to help guide them in the use of their abilities, coordination in forming groups, and all the threats that they may encounter

Heroes who join one of the five institutes are granted access to a network of resources from all facilities as well as S.H.I.E.L.D. While performing hero work outside the Initiative is not prohibited, doing so outside the law may get you branded a vigilante.

TURN ABOUT IS FAIR PLAY!

Upon hearing of the formation of the Initiative and fearing a unified hero front, villain organizations and key players gathered to form their own version, The Cabal. Like the Initiative, the Cabal would seek out new super powered beings, but to twist their perceptions and turn them to a life of crime whose profits would funnel up to the founding members, Dr. Doom, The Mandarin, Mr. Sinister, Baron Zemo, the High Evolutionary, Magneto and Taskmaster acting as the head of training and representative of the Cabal to all the other gangs and organizations set to profit from their involvement. The Cabal too established special facilities across the globe to funnel resources to create an endless stream of super villains of all types, but like the Initiative, separated into four facilities.

In this world, players start off neither as heroes or villains until they chose an affiliation either through one of the institutes or through their actions in the open world. If you stop a mugging, your affinity will lean toward hero, but ignore a mugging and you may lean toward villainy. Through your career, your affinity can change as is oft to happen in actual comics, but redemption or a fall from grace has a cost. In the case of an MMO, the cost is a level decrease, the notion being you may have been a good hero, but you still have something to learn about being a villain and vice-versa. Players who chose a particular training facility will have the ability to call upon known Marvel characters affiliated with each facility at a cost of influence (in-game currency) depending on how prestigious the character. If you decide to go freelance, you can call upon unaffiliated characters through contacts or unlocking them through team-up missions.