Classes in a superhero game are important, but the dynamic of classes must be broken out to address the differences of effectiveness in teams, solo, and PvP. In comics, it appears that a solo character seems more effective than as part of a team. This, in the most part, is because the solo character is the highlight of his or her comic, while a team must be greater than the sum of its parts. The trick is to address this, while not letting the player character feel “gimped” while in a team.

Our solution to this is to apply classes to your primary and secondary power sets. Your primary power set determines your “main class” while you can also have a secondary at 30% reduced effectiveness (See: Powers). This gives players an additional means of customizing their character as well as allowing them the ability to be effective within the margins of traditional class structure.

Passive Skills (See: Passive Skills) will also give the player the bridge to make them more effective within the team dynamic. PvP has been a thorn in the side of most superhero games. The most effective PvP puts competing players on an equal footing. All participants in PvP will be placed at the same level and all damage types will be balanced to a zero-sum level against defense/resistance types. This will allow tactics such as positioning and use of the environment to play a significant role in winning in PvP. Powers will accentuate skill in PvP, not replace it. 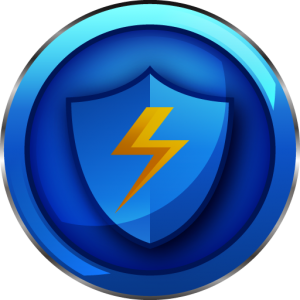 The support class has always been seen as the tool of the team, but less effective solo, and useless in PvP. Any power that buffs a teammate should debuff an opponent with equal effectiveness. Team buffs should also affect the caster with equal effect. Add this to secondary powers from any of the other three classes and the support character is more than able to stand on their own or support a team. 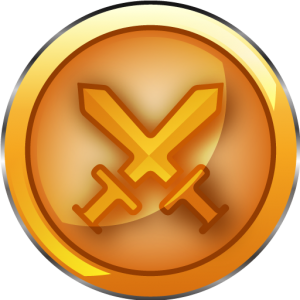 The battler is the front line of combat. The battler uses a combination of ranged and melee attacks to pummel the enemy from all over the battle field. The more a battler fights a particular opponent, the better he becomes at defeating them. The battlers’ defense/resistance is enough to ensure that he can survive to the end of the fight. Battlers can sacrifice some defense/resistance to become a ranged-attack specialist. 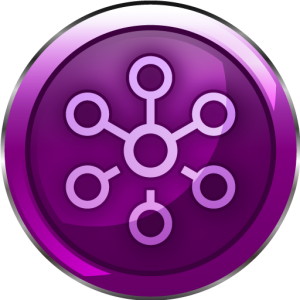 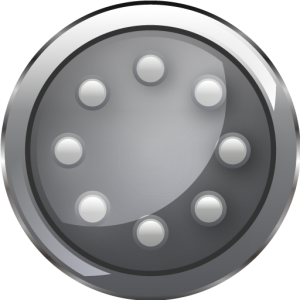 The tanker is not as agile as the battler, nor is he as effective against an entire area of enemies as the controller, but the tanker is a juggernaut of short-range attack and defense/resistance. The tanker has the unique ability to shift his power from irresistible force to an immovable object. The tanker is used to break blockades or form a last line of defense. The key to being a good tanker is knowing when to switch and by how much.