Imagine a persistent, third-person, open-world, action MMO with scalable destructibility, real-time physics, and the ability to support thousands of players.

A game that has a character customization tool that offers millions of possible costume and power combinations limited only by your imagination. The Marvel Universe Online is a proposal to create a game that encompasses ever part of the Marvel Universe, from Latvaria to Wakanda to the Shiar Homeworld, if you have read about it, you can play it! It lets the player delve deep in the lore of all things Marvel as an active participant in past and present events, while giving them the opportunity to create their own path toward the future. Your actions can have meaningful and lasting repercussions to the world around you as you build your reputation as a superhero or supervillain. 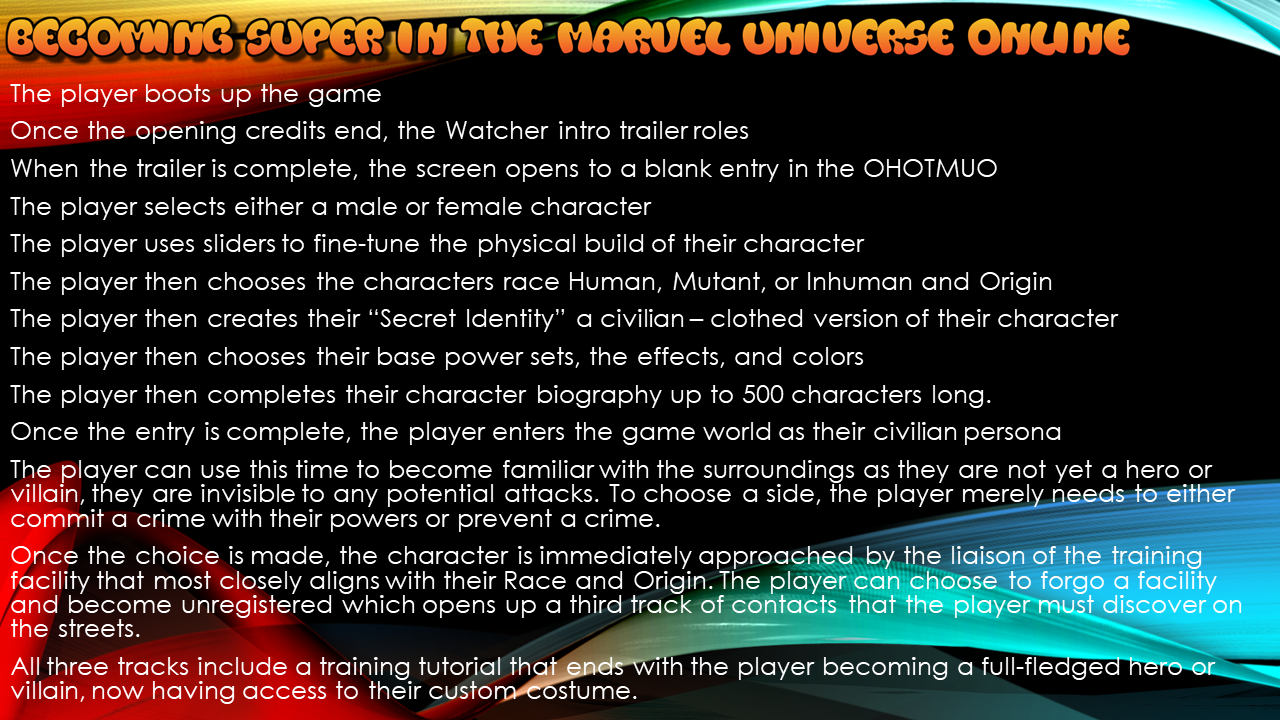 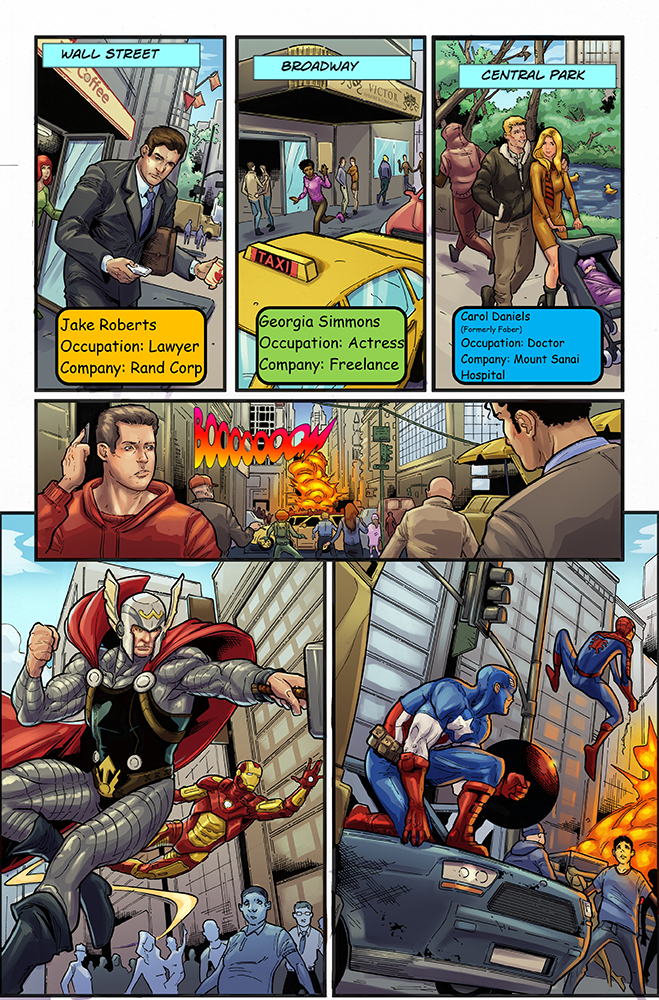 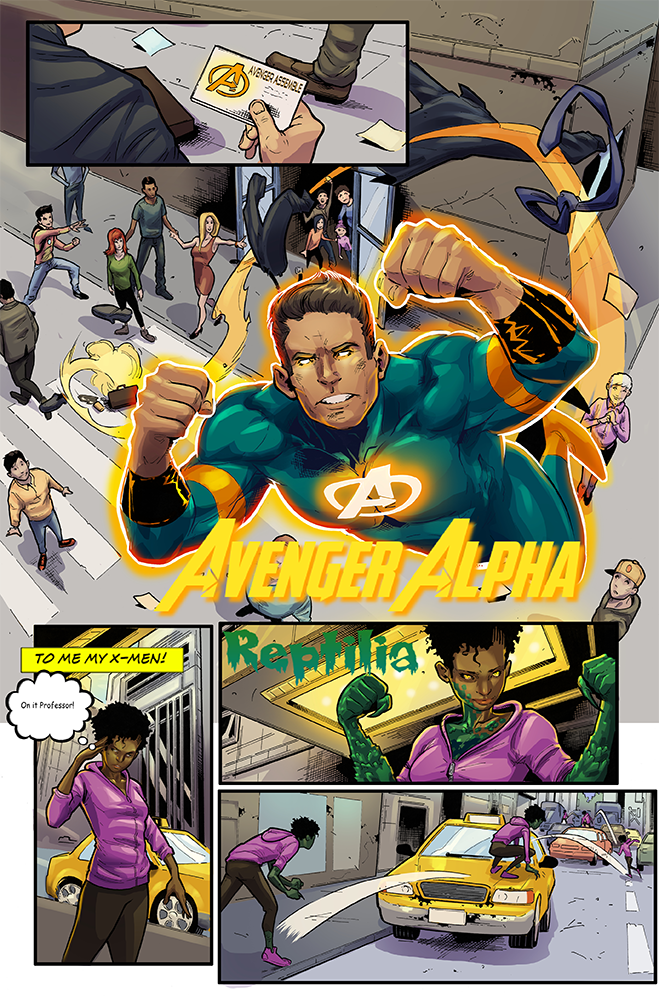 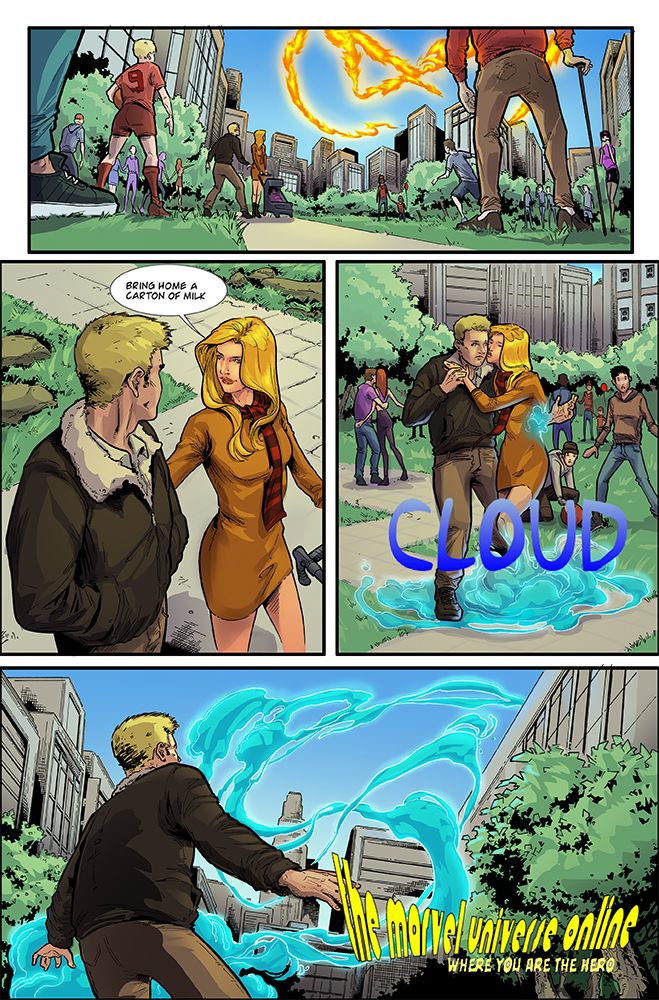