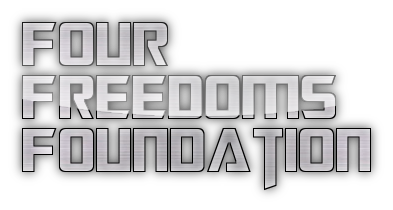 Created by Franklin Richards, this perpetually alternating pocket universe puts trainees through a crash course in the dangers of dimensional exploration. Fighting is not always the answer and problem solving will often be the key to navigating the Null Verse.

All NPCs are a on a rotating roster so all static positions in the facility will be manned by different NPCs at any given time. Primary NPCs will persist longest on the roster. Occasionally, known Fantastic Four and support NPCs will also roam the halls for players to greet and interact with.

Position Welcomers: (Primary Herbie the Robot, Dragon Man) Located in the lobby of the building, this is the first contact players will interact with to begin their tutorial (training) at the facility.

Position Threat History: (Primary Johnny Storm) This classroom position will introduce players to a history of Fantastic Four villains. Players will become familiar with past, current, and possible future threats in the open world.

Position Combat Training: (Primary Ben Grimm) This position, located at the entrance to the Null Verse, is where players will test their solve complex situation under pressure of alternate dimensional dangers

Position Applied Physic Research Lab: (Primary The Wizard) This position is where players learn about vast and varied forms of energy of the entities that wield them this is also where you can craft temporary powers.

Position War Room: (Primary Susan Storm) This position is where players can get a list of current missions available in the open world, including investigations and persons of interest (bounties). Here a player can get a tally of his or her rankings among other mutant-based heroes or all heroes in general.