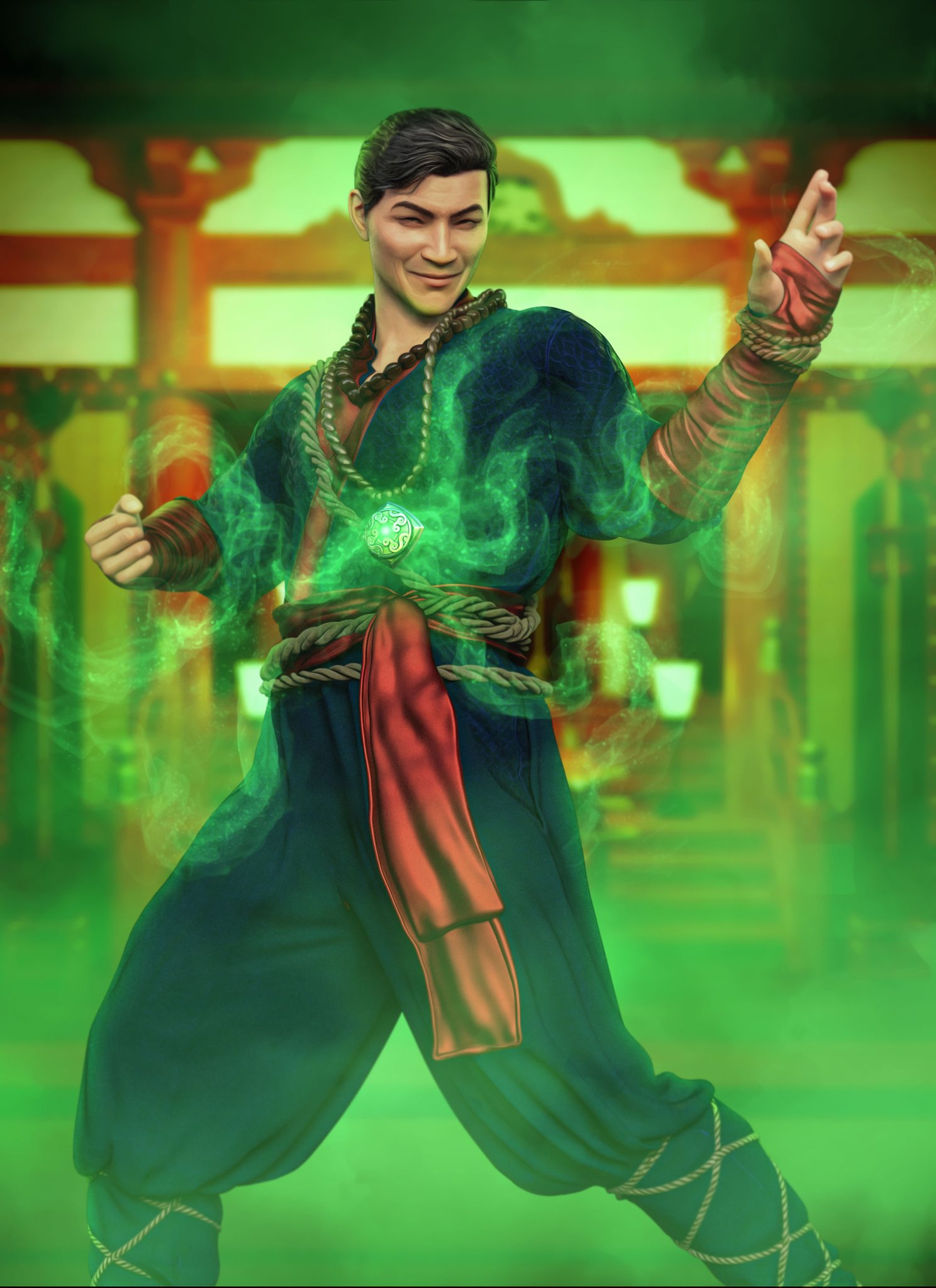 A significantly weaker version of the “Eye of Agamotto”, the amulet allows the wearer to peer through minor cloaking spells, disguises, or shadows 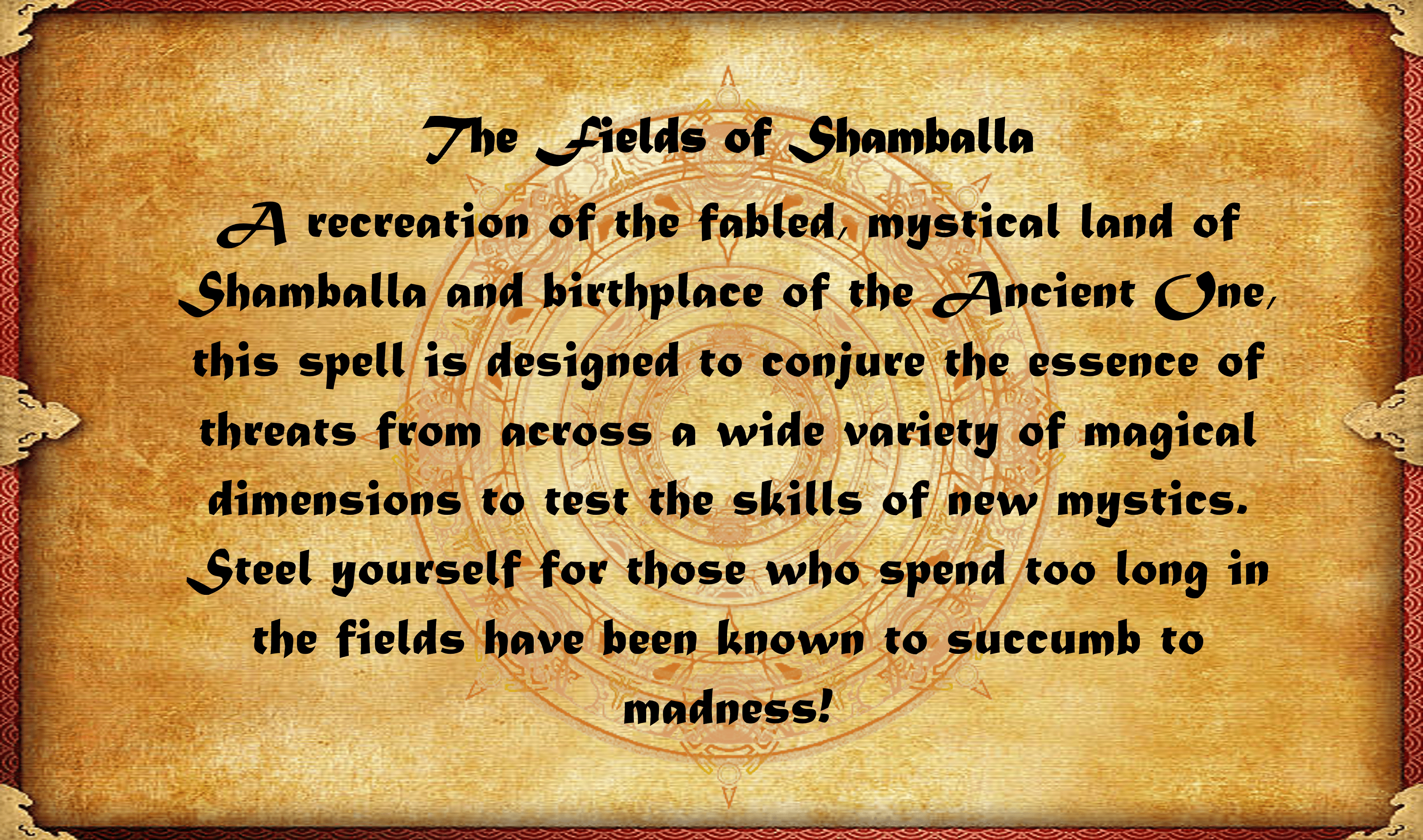 All NPCs are a on a rotating roster so all static positions in the facility will be manned by different NPCs at any given time. Primary NPCs will persist longest on the roster. Occasionally, known support NPCs will also roam the halls for players to greet and interact with.

Position Welcomers: (Primary Wong, Rintrah) Located in the lobby of the Sanctum, this is the first contact players will interact with to begin their tutorial (training) at the facility.

Position Professor of the Dark Arts: (Primary Dr. Jericho Drumm) This classroom position will introduce players to the world of necromancy, vampirism, and the art of binding souls.

Position Professor of Chaos Magic and Metaphysics: (Primary Wanda Maximoff) This classroom will show the players the root of magic and how it relates to the physical world. Magic is will bending probability.

Position Professor of the Ancient Arts: (Primary Agatha Harkness) This position is where players learn about the primordial forces that roamed the Earth before the gods of old. Ancient books and tomes written before the rise of man.

Position Travel Technique Training: (Primary Illyana Rasputin) This position trains the player in the ways of moving across dimensions both physically and through the psychic plane.

Position Professor of Demonology: (Primary Daimon Hellstrom) This position is where players learn of the multitude of demons, hells, and the realms that spawned them. Here the players learn about curses, demonic possession, and how to defeat the armies of the damned.