THE DANGER ROOM: The “Gold Standard” of superhuman training facilities, with its mix of advanced Earth and Shiar technology, the Danger Room will push students to the limit as it tests not only your ability to defeat enemies but save lives at the same time! A rite of passage, training in the Danger Room is essential to becoming a full-fledged member of the… 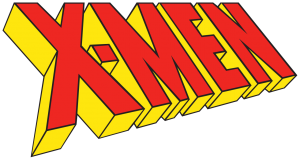 This device allows the user to take on the appearance of any civilian NPC. The inducer can maintain an image for 3 minutes before needing to recharge. (Stealth) 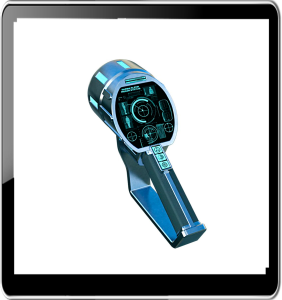 All NPCs are a on a rotating roster so all static positions in the facility will be manned by different X-Men at any given time. Primary NPCs will persist longest on the roster. Occasionally, known X-Men NPCs will also roam the halls for players to greet and interact with.

Position Welcomers: (Primary Ice Man, Pixy) Located at the front entrance of the facility, this is the first contact players will interact with to begin their tutorial (training) at the facility. This position will be manned by one male and one female X-Man NPC.

Position Threat History: (Primary Wolverine) This classroom position will introduce players to a history of X-Men villains. Players will become familiar with past, current, and possible future threats in the open world.

Position Combat Training: (Primary Cyclops) This position, located in the famed “Danger Room”, is where players will test their powers in a variety of computer-generated combat and rescue scenarios.

Position Bio-Engineering Lab: (Primary Beast) This position is where players learn about mutations and can modify their powers and craft temporary powers.

Position Travel Technique Training: (Primary Angel, Quicksilver, Nightcrawler) This position, located on the sports field, teaches players how to utilize the various travel abilities and associated powers that come with them.

Position War Room: (Primary Jean Gray, Storm) This position is where players can get a list of current missions available in the open world, including investigations and persons of interest (bounties). Here a player can get a tally of his or her rankings among other mutant-based heroes or all heroes in general.